Read These Patriotic Plumbing Facts to Celebrate Fourth of July 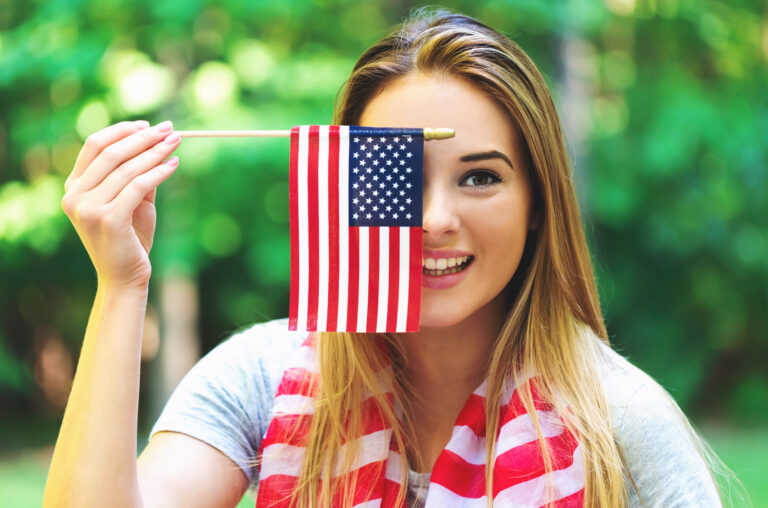 Fourth of July is fast approaching, and homeowners and their families must ready themselves to celebrate in style. And what better way to do this than to learn patriotic plumbing facts!

Sure, this might be a little nerdy, but knowledge is power, and it can help people better appreciate just how far America’s infrastructure has progressed! To help people get started, here is a rundown of some surprising but true plumbing facts.

What is more American than good old-fashioned U.S. history?! Here are some fun facts people probably didn’t know. Ever heard of the Tremont House in Boston? Well, this was the first hotel in history that provided full indoor plumbing infrastructure for its guests. This included running water, and such offerings were pretty much unheard of at the time!
How about Joseph Gayetty? He was the original engineer of modern-day toilet paper. Interestingly, Joseph developed toilet paper for medical use and did not anticipate this taking off as the mainstream product it has become today. His invention came in 1857.

Finally, ever heard of Millard Fillmore? While many people probably have since he previously served as president, many people probably don’t know that he is responsible for installing flush toilets into the White House. Sure, this seems like a no-brainer these days, but it was a novel concept back when he initiated it!

While many people probably didn’t know the American history plumbing facts, there are many present-day toilet facts that may also be quite surprising. For example:

Of course, countless other toilet facts would probably surprise many homeowners and their families. It is funny to think how much is unknown about toilets even though people use them often multiple times a day!

Toilets are not the only plumbing appliance that many people don’t know much about. Let’s look at some of the other plumbing fixtures for some cool fun facts:

Next time homeowners and their families use the home plumbing, they might have an even greater appreciation for the history and complexity of these systems.

Point Loma Electric and Plumbing of San Diego, CA believes in “delivering friendly five-star service every time.” This locally owned and operated business has been providing expert solutions since 1988, and their team of skilled technicians offers transparent pricing, top-notch workmanship, and 100% satisfaction guaranteed for each of their customers. Call now for plumbing service!

Go Back To School Safely with Home Electrical 101 » « Make the Best Backyard Atmosphere for Summer Cookouts!
Contact Us