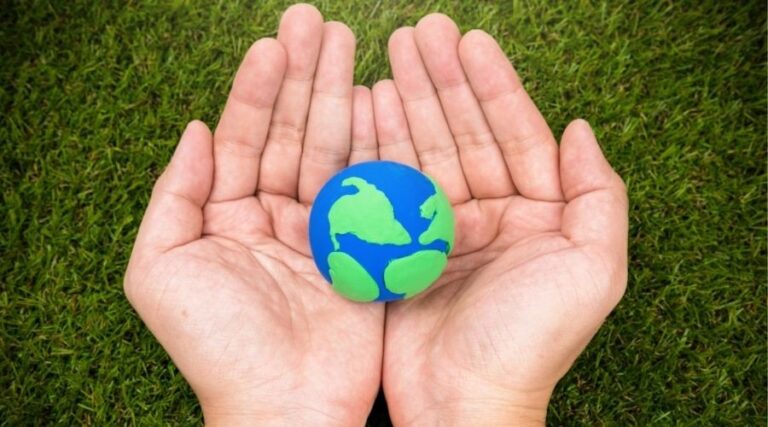 Saving the Planet One Alternative Energy Source at a Time

As the repercussions of modern industry’s fuel sources became clear, the world started to search for a better way to fuel modern conveniences and power the modern world: alternative energy. These sources do not deplete natural resources or harm the environment like their fossil fuel competitors. They are the future of energy that will replace the finite resources of coal, crude oil, and natural gas. Keep reading to discover the different kinds of alternative energies in use today.

Solar power is perhaps the most common alternative energy source available around the world. Solar power is the generic term for electromagnetic energy emitted by the sun. This energy is captured by solar panels and then converted into other forms of energy, like electricity. The major benefit of solar panels? They produce zero greenhouse gases when gathering and producing electricity.

Solar power is a super-powered alternative energy resource. The sun never “shuts off” and is readily available every day, making the resource renewable. It is drawn solely from the sun and can be captured anywhere the sun touches the earth!

Solar power is growing in popularity around the world. It’s fairly common to see homes and businesses with solar panels on their roofs. Solar farms or fields are cropping up to fill energy needs for large cities like Los Angeles and are found overseas in countries like Vietnam and Spain.

Wind turbines are growing in popularity in the United States. They are especially popular to install in the wide-open spaces of Nebraska and Wyoming or even off-shore in ocean mill sites.

Wind turbines aren’t as inconspicuous as solar panels due in large part to their enormous size. Off-shore turbines can be taller than the Statue of Liberty! But wind turbines harness another perpetual energy source: the wind. As long as the wind blows, these turbines can generate electricity and do it without generating greenhouse gases during energy production.

Aside from the wind and the sun, there are other renewable energy resources available on earth.

Tidal Power Energy: Tidal energy is different from other renewable energy sources because it uses the gravitational pull of the earth and moon and the tides they produce. The tides are relatively predictable, allowing underground turbines to be built in areas with optimal tides. Like wind turbines, they are turned by the tidal force generated by the ocean, and as they turn, they generate and capture energy.

There are some concerns with tidal power disrupting ocean life. While this energy source is growing in popularity, greater care is being taken to build plants that are safer for underwater animal life.

As the world moves on from fossil fuels, energy becomes greener and cleaner.

Since 1988, Point Loma Electric and Plumbing has been solving power and plumbing problems for San Diego, CA. The energy experts at Point Loma Electric and Plumbing are proud to provide sustainable solutions for their clients. From green energy solutions to water-saving plumbing fixtures, their team has the know-how to make the home more eco-friendly. Call now for electrical services!

Download our Company Comparison Scorecard and compare for yourself! 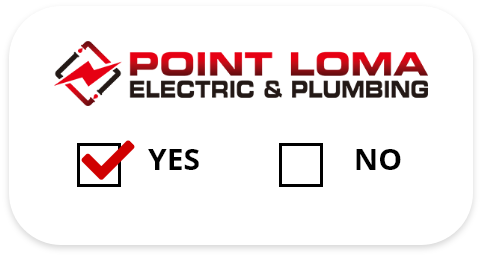 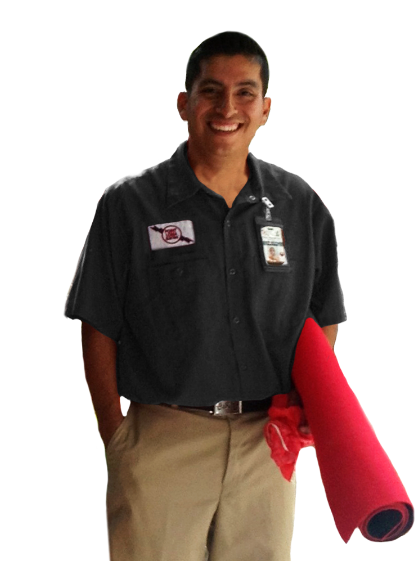 Not ready to schedule? Have a question about our services? Contact us! 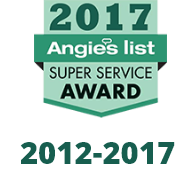 We Are Open For All Services

During these challenging times, we are open and ready to serve you.

Click here for more information on the precautions we’re taking to keep you safe.